Snapchat Could Be Poised To Steal Facebook's Ad Revenue 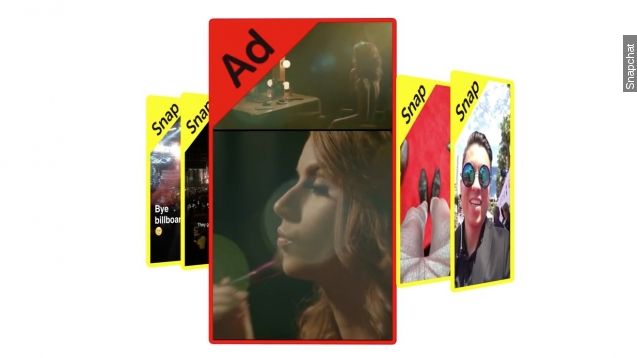 SMS
Snapchat Could Be Poised To Steal Facebook's Ad Revenue
By Ryan Biek
By Ryan Biek
January 12, 2016
Snapchat has significantly fewer users than Facebook but has almost as many daily video views.
SHOW TRANSCRIPT

Is Snapchat the new ruler of video?

Facebook, in comparison, has a billion more daily video views, but it also has a lot more users. (Video via Facebook)

Many believe the larger the audience, the more potential ad revenue. But if Snapchat is pulling in this many views now, just imagine its potential for growth.

Business Insider notes Facebook tallies any video that automatically plays for at least three seconds as a view. Snapchat only counts videos users click on; the app doesn't have auto-play videos. (Videos via Facebook and Snapchat)

Advertising on Snapchat likely won't be the same as Facebook, though, as its videos are usually the length of a short ad and are only available briefly. (Video via Snapchat)

Snapchat's quick pace could give it an advantage if it doesn't overwhelm users with ads. Meanwhile, the company is working on an interface to give advertisers more access and control. (Video via Snapchat)