Sinéad O'Connor Found After Being Reported Missing In Chicago Suburb 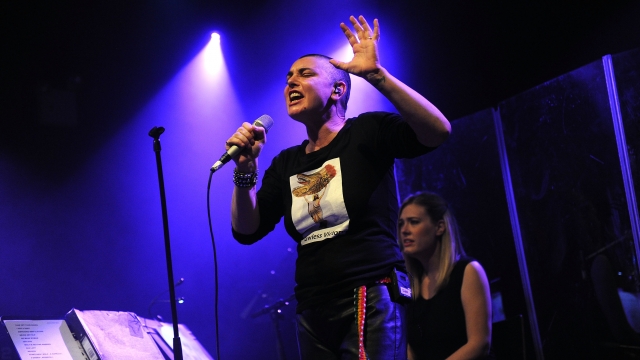 SMS
Sinéad O'Connor Found After Being Reported Missing In Chicago Suburb
By Christian Bryant
By Christian Bryant
May 16, 2016
Wilmette police were asked to check on O'Connor's well-being after she went for a bike ride Sunday morning and didn't immediately return.
SHOW TRANSCRIPT

Singer Sinéad O'Connor has reportedly been found safe after she went for a bike ride Sunday morning and didn't immediately return.

Wilmette police initially put out the alert for O'Connor on Monday, saying the department was checking on her well-being. Family and friends can ask law enforcement to do well-being or welfare checks if a person has not responded within a reasonable amount of time and if there's reason to believe they could be in danger.

But the singer's mental health has been in question because of some of her Facebook posts. Pitchfork reported last year that O'Connor received treatment after representatives said she was "unwell."

This video includes images from Getty Images and clips from OWN and BBC.