Should Cigarettes In Movies Spark An R Rating? 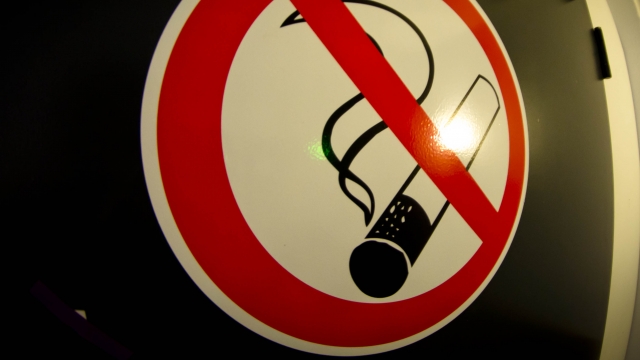 SMS
Should Cigarettes In Movies Spark An R Rating?
By Samantha Crook
By Samantha Crook
July 19, 2016
The Motion Picture Association of America is facing a class-action lawsuit over depictions of smoking in movies rated PG-13 and lower.
SHOW TRANSCRIPT

The Motion Picture Association of America is facing a class-action lawsuit over depictions of smoking in movies rated PG-13 and lower.

According to The Hollywood Reporter, those battling the MPAA say it's irresponsible to give movies a G, PG or PG-13 rating if they show smoking.

The MPAA argues movie ratings are "opinions" that aim to reflect how most parents would judge a film for kids. MPAA lawyers say those opinions are protected by the First Amendment.

But plaintiffs say this really isn't a matter of free speech, it's an issue of false advertising that could hurt kids.

In 2012, a surgeon general report concluded there's a causal relationship between smoking in movies and younger people starting to smoke.

Since then, there have been some changes to smoking in movies. In 2015, Disney announced its policy would further restrict smoking in movies. The company does have exceptions for historical figures that smoked or when negative aspects of smoking are emphasized.

The Centers for Disease Control and Prevention says youth-rated movies "that were smokefree increased from 2002 to 2015 (from 35% to 62%)."

The CDC says giving R ratings to movies that depict smoking "would be expected to reduce the number of teen smokers by nearly 1 in 5 and prevent 1 million deaths from smoking among children alive today."