Police Arrest Man With 'Possible Link' To Shootings In Maryland 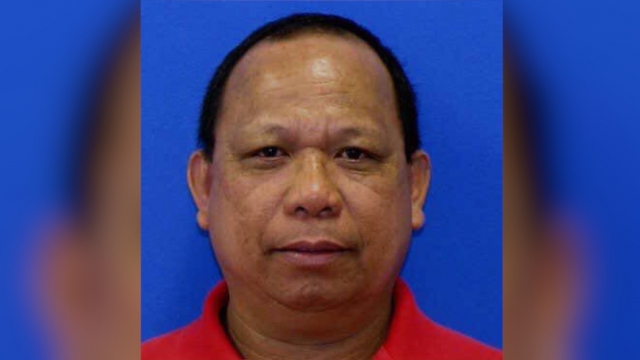 Police in Maryland have arrested a man they say could be linked to two separate shootings Friday. Eulalio Tordil was already a suspect in the shooting of his estranged wife outside a high school Thursday.

In one incident, authorities say three people were shot at a mall Friday. One man died; another is in critical condition while a woman has non-life-threatening injuries.

Montgomery County police said on Twitter that authorities were called to the scene around 11 a.m. local time Friday.

During a brief news conference, Montgomery County Assistant Chief Darryl McSwain confirmed the people were shot in a confrontation in the parking lot of the Westfield Montgomery Mall.

"We have no reason to believe at this point the victims knew the suspect, but we are certainly looking at all angles," McSwain told reporters.

Police say the three victims were rushed to local hospitals where one of the men later died. Authorities have locked down schools and recreational facilities in the area.

Another shooting about 30 minutes later at the Aspen Hill Shopping Center in Silver Spring killed one woman.

This video includes images from Montgomery County Police and clips from WTTG, WRC-TV and WJLA.