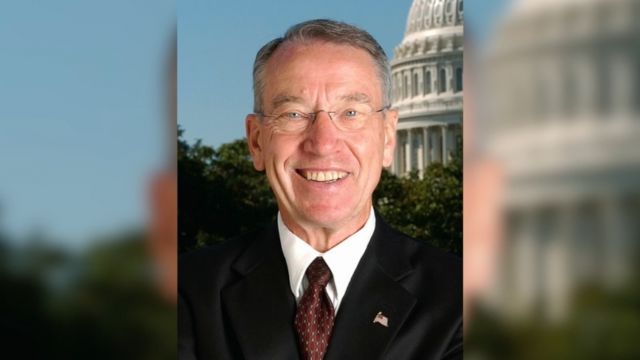 SMS
Senator Accuses Red Cross Of Hiding How Much Money It Spent On Itself
By Ryan Biek
By Ryan Biek
June 16, 2016
U.S. Sen. Chuck Grassley accused The Red Cross of spending almost $124 million on administrative costs instead of aid to Haiti.
SHOW TRANSCRIPT

Hundreds of millions of dollars were donated to the American Red Cross after an earthquake rocked Haiti in 2010. But U.S. Sen. Chuck Grassley from Iowa has accused the aid organization of spending a quarter of the donations it received on internal expenses.

Grassley released a report on the matter Thursday after leading a yearlong investigation into the agency. The report argues the Red Cross underreported how much it spent on itself and that the actual total was about $124 million.

The senator started his investigation after NPR and ProPublica reported the Red Cross built only six permanent homes in Haiti, despite raising almost half a billion dollars and pledging to create 700 permanent homes in one neighborhood.

At the time, The Red Cross said the story lacked "balance, context and accuracy ... which follows the pattern of all their previous Red Cross stories."

While the report does note the Red Cross built thousands of temporary shelters, and fed more than a million people, it also accuses the humanitarian organization's CEO of stalling congressional investigators and hindering the organization's own internal investigations unit.

The Red Cross has said 9 percent of the funds it raised for Haiti were spent on internal costs, like fundraising, financing and human resources.

Not only does the report argue the real number is 25 percent, but it also says the Red Cross paid 50 other organizations to do much of the ground work –– and these, too, likely had their own administrative costs.

According to NPR and ProPublica, the Red Cross has maintained it's been transparent in these investigations. But the two news sites argue even financial records the Red Cross released to the public bring up more questions than answers.