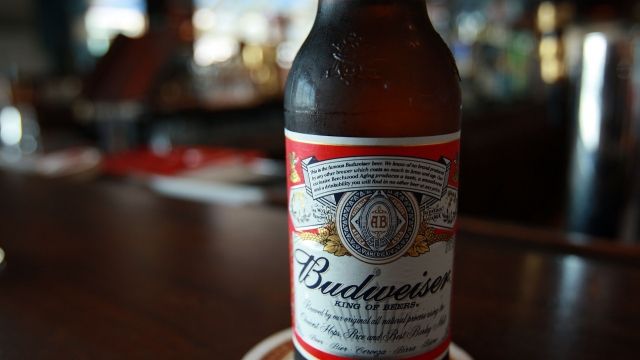 Anheuser-Busch InBev has jumped the final hurdle to take over SABMiller.

Shareholders for both the maker of Budweiser and the maker of Miller Lite approved the roughly $107 billion buyout Wednesday.

But the takeover for Anheuser-Busch was by no means easy.

This deal has been on the table for about a year. After denying four bids, SABMiller accepted one of Anheuser-Busch's offers.

SEE MORE: Beware Of Hops: Main Ingredient In Beer Could Be Fatal For Your Dog

But controlling close to half of the world's beer profits comes with some serious anti-trust issues. Anheuser-Busch will have to sell off SABMiller's entire U.S. business to appease the American government.

And it will have to sell its stake in Snow beer –– the world's best-selling brand –– to appease the Chinese government.

Even the British caused some headaches along the way. When the country voted to leave the European Union, the value of the pound — and the deal's worth — crashed, forcing Anheuser-Busch to give SABMiller a higher offer.

Then Anheuser-Busch had to get SABMiller's shareholders on board. That was tough in and of itself since many shareholders thought the deal was unfairly skewed to benefit two wealthy investors.

With all the hard parts now over, Anheuser-Busch is expected to make the takeover official by mid-October.