Reopening Of Iconic Paris Ritz Hotel May Be Delayed After Fire 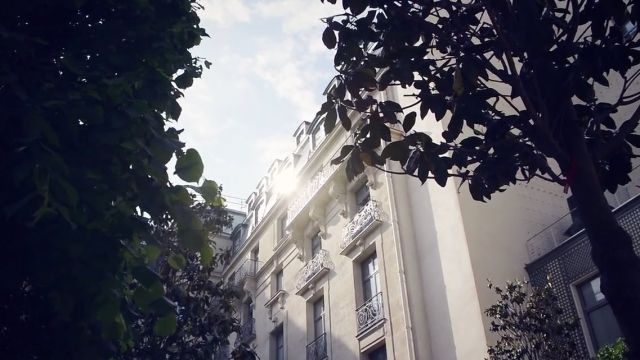 SMS
Reopening Of Iconic Paris Ritz Hotel May Be Delayed After Fire
By Ryan Biek
By Ryan Biek
January 19, 2016
The hotel has been closed since 2012 for renovations and was due to reopen in March. The fire burned the building's top floor and roof.
SHOW TRANSCRIPT

No injuries were reported in the fire that burned the hotel's top floor and roof. Roughly 60 firefighters reportedly had to spray "meter by meter" outside the building due to limited access from the interior. (Video via BBC)

The hotel has been closed since 2012 for renovations and was supposed to reopen in March. (Video via Ritz Paris)

But it's unclear if that plan will hold as the fire captain says a large area of the building was destroyed in the blaze.