Qatar Charged And Convicted A Woman Who Reported She'd Been Raped 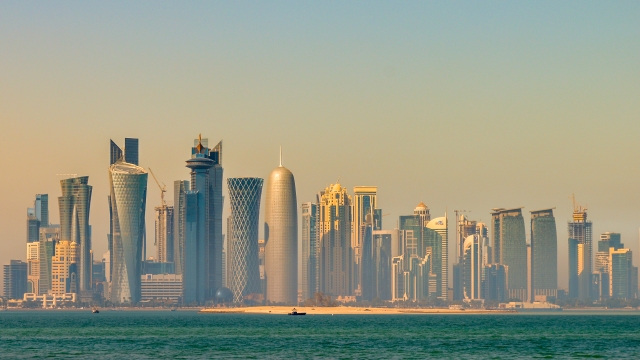 SMS
Qatar Charged And Convicted A Woman Who Reported She'd Been Raped
By Samantha Crook
By Samantha Crook
June 13, 2016
A court official said the Dutch woman's sentence was "lenient" compared to what a local might've received.
SHOW TRANSCRIPT

The Dutch woman arrested in Qatar after reporting she'd been raped was convicted of having sex outside of marriage.

The woman's lawyer says she was raped after her drink was drugged at a nightclub while she was in Qatar on vacation. When the 22-year-old reported the alleged rape to authorities in March, she was arrested.

The Islamic country has very strict laws against drinking and sex outside of marriage. On Monday, the woman was fined, handed a one-year suspended sentence and ordered to be deported for illicit sex and being drunk in public.

A court official said the woman's sentence was "lenient" compared to what a local might receive. The official told Al Jazeera, "Had she been a Muslim woman, she would have received at least five years in jail."

The man involved reportedly claimed the sex was consensual. He was also convicted of illicit sex and public drunkenness. The man, reportedly from Syria, was sentenced to 140 lashes and deportation.

Al Jazeera reports the woman is expected to be sent home once the charges are formalized.

This video includes images from Francisco Anzola / CC BY 2.0 and Juanedc / CC BY 2.0.