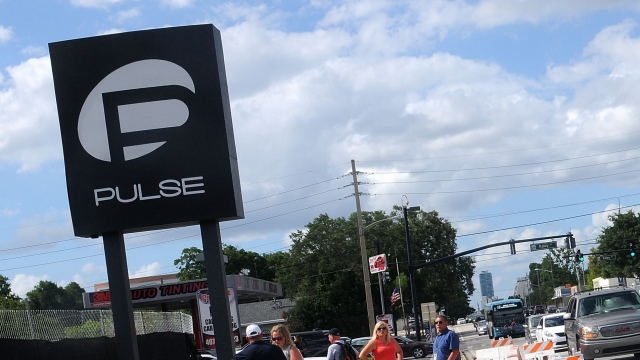 SMS
Pulse Nightclub Is Returned To Its Owner One Month After Mass Shooting
By Matt Moreno
By Matt Moreno
July 14, 2016
The FBI has controlled the venue for the past month.
SHOW TRANSCRIPT

One month after the deadliest mass shooting in U.S. history happened inside its walls, Pulse nightclub is being returned to its owner.

She said in a statement: "This is a bittersweet day. None of us will ever understand why this unspeakable event happened at Pulse, which was always intended to be a safe place for the LGBT community."

Pulse has been under FBI control since June 12 as part of the investigation into what prompted a shooter to target and kill 49 people at the club.

Now that Poma has control of the location again, she can decided what to do with it. She's vowed to reopen, but no date has been announced.