Prince's Guarded Personal Life Was Filled With Love And Loss 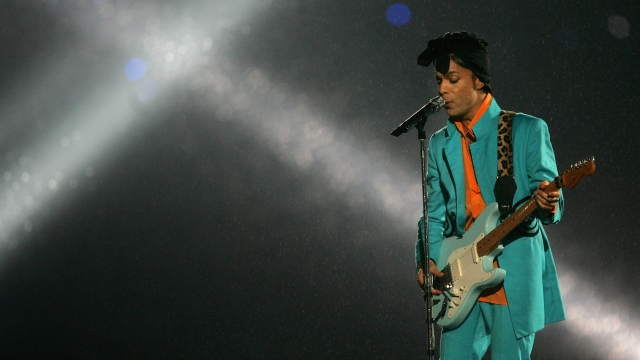 Prince, born Prince Rogers Nelson, was a larger-than-life presence on any stage, but he was an extremely private person offstage.

Still, there are details about his personal life that are part of knowing the man as well as the musician.

Minneapolis-born Prince was married twice — first to Mayte Garcia, a professional dancer who toured with him.

Prince and Garcia married Valentine's Day of 1996 and had a child, Boy Gregory, later that year.

But the child died shortly after he was born. Officials determined he died of Pfeiffer syndrome, a skeletal abnormality. But that wasn't the couple's only loss.

"We unfortunately lost two babies, so unless you have children, there's no reason to speak to your ex-husband," Garcia said on a radio show.

In 2001, Prince married Manuela Testolini, a former employee at his charitable foundation. They divorced in 2006.

Prince Rogers Nelson reportedly died at his home Thursday. He was 57 years old.

This video includes clips from Exercise TV and ABC / "The View" and images from Getty Images and audio from KRTH.