Chipotle Employee Fired For Being Pregnant Just Won Her Lawsuit 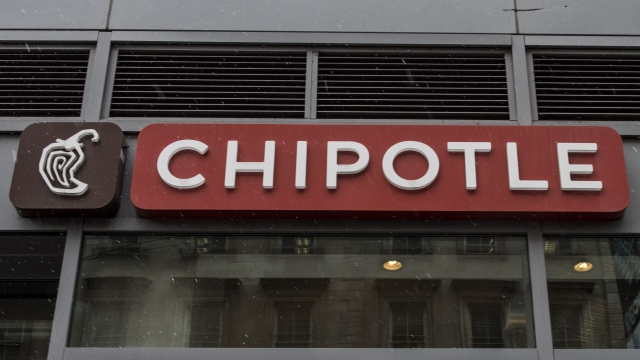 SMS
Chipotle Employee Fired For Being Pregnant Just Won Her Lawsuit
By Briana Koeneman
By Briana Koeneman
August 8, 2016
A jury awarded Doris Garcia Hernandez $550,000 in damages after it found her former manager fired her because she was pregnant.
SHOW TRANSCRIPT

A former employee at a Chipotle restaurant in Washington, D.C., says she was fired back in 2011 for being pregnant.

Now, five years later, a jury has found she was discriminated against by her ex-manager. And she's getting a pretty big payout because of it.

According to the lawsuit, which was obtained by the Washington Business Journal, the jury awarded Doris Garcia Hernandez $550,000 in damages after they found the manager, referred to only as David, fired her due to her pregnancy.

The suit says after Hernandez told David she was pregnant, she was told she "had to announce to every employee in the store when she was going to the bathroom and that David would have to approve her bathroom breaks so that he could cover her work position for her."

Those stipulations reportedly weren't required of the restaurant's other employees.

The suit claims she left for the appointment anyway, and he fired her the next day in front of all the other employees.

Treatment like this in the workplace is barred under the Pregnancy Discrimination Act of 1978.

The act states, "Women affected by pregnancy, childbirth, or related medical conditions shall be treated the same for all employment-related purposes."

The Washington Lawyers' Committee, which helped file the lawsuit, told the Washington Business Journal, "We are grateful to the jury for vindicating the rights of our client to be free from pregnancy discrimination and to send a message to other employers that this practice is intolerable."

This video includes clips from Chipotle Mexican Grill and images from Getty Images.