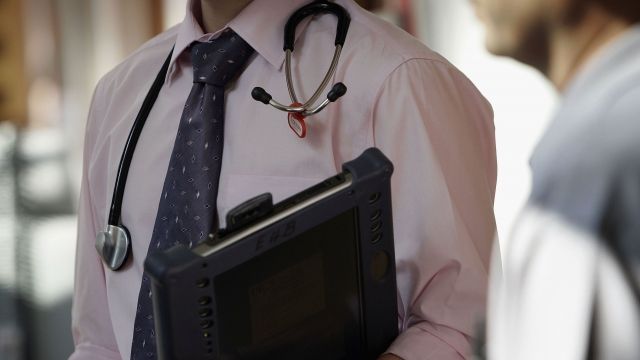 Who is your doctor voting for? A physician's political opinion could affect their medical advice.

Researchers from Yale University presented hypothetical cases to doctors around the country with different political affiliations.

But their advice differed for hot-button political topics. Democratic physicians were significantly more concerned when a patient kept firearms at home with children around.

And Republican physicians were more alarmed when patients used marijuana or had had an abortion.

The researchers said doctors need to think hard about how their own political views could skew their professional advice.

They also encouraged patients to be aware which way their doctors lean. One researcher said it's like considering a doctor's gender: Patients should choose a physician who makes them feel comfortable.