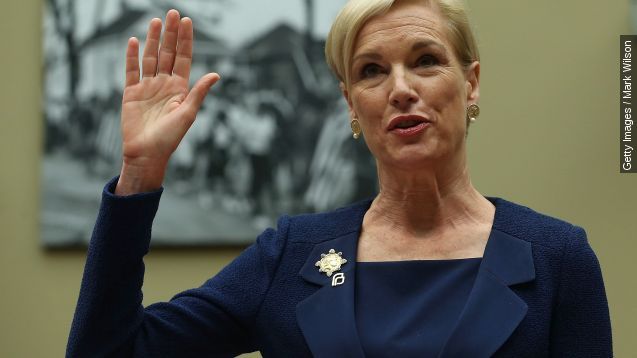 Planned Parenthood claims anti-abortion activists at the Center for Medical Progress posed as a tissue procurement agency to gain access to closed conferences with its staff in hopes of catching illegal acts on video.

The result was a series of videos allegedly showing staff and doctors discussing the donation of fetal tissue for medical research. The Center for Medical Progress, or CMP, claimed it was evidence the group was "selling baby parts."

Investigations into the incident didn't uncover any wrongdoing by Planned Parenthood and in fact revealed the videos had been edited to a point of "manipulation." But they sparked some extreme backlash against the organization; government funding for Planned Parenthood remains a divisive issue six months after the first video was released.

On Nov. 27 a gunman killed three people in a Planned Parenthood clinic in Colorado, claiming he was a "warrior for the babies." Planned Parenthood directors say many of their staff members have been intimidated and received death threats due to a "smear campaign" the CMP started. (Video via KRDO)

In response to the lawsuit, CMP published a statement on its blog calling the lawsuit a "last-ditch move of desperation." The lawsuit, filed in a San Francisco federal district court, seeks monetary, statutory and punitive damages.