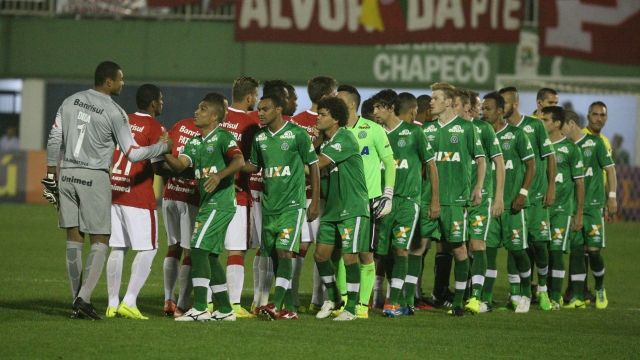 By Ryan Biek
November 29, 2016
Investigators say they believe an electrical failure might have caused the crash.
SHOW TRANSCRIPT

At least 76 people were killed when a plane crashed in a mountainous part of Colombia late Monday night.

The plane was traveling from Bolivia to Medellin, Colombia, and a professional Brazilian soccer team was on the flight.

SEE MORE: This Section Of Wing Flap Has Been Identified As Part Of Flight MH370

Investigators believe there was an electrical failure, but a flight attendant who survived suggested the plane might have run out of fuel.

Of the 81 passengers and crew on board, six people were pulled from the crash alive. Five of them survived, including at least one of the soccer players, a flight attendant and a journalist.

Brazil's president has declared three days of mourning to honor those on board.