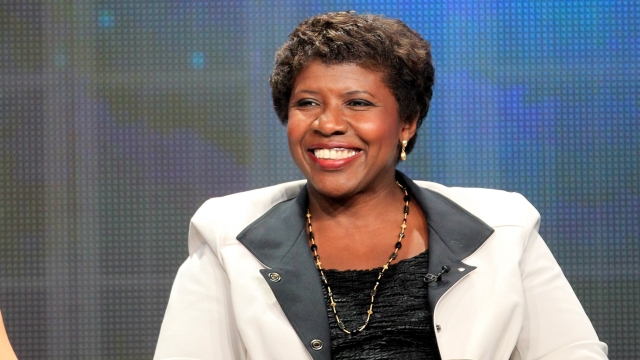 Ifill had served as co-anchor and managing editor of "PBS NewsHour." She and colleague Judy Woodruff made history in 2013 when they became the first permanent female team to co-anchor a network broadcast.

SEE MORE: The Number Of Women Dying Of Cancer Could Double By 2030

She had also moderated and served as managing editor of political roundtable show "Washington Week" since 1999.

She started her career in the late 1970s as a newspaper reporter. Over the years, she worked as a reporter for various newspapers and networks — that includes being a White House correspondent for the New York Times and a congressional correspondent for NBC News.

She did not participate in last week's election coverage. In the spring, Ifill took a leave of absence to address health issues.

PBS said in a statement that Ifill died Monday "surrounded by family and friends." CNN reports Ifill had been battling cancer. She was 61.