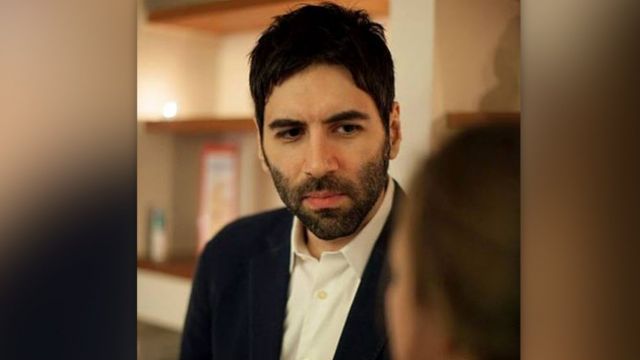 A self-proclaimed pickup artist who once advocated to legalize rape is reportedly setting up covert male-only meetups across the world.

The not-so-secret meetups intended for men have the seemingly vague purpose of establishing relationships and "to offer concrete support and defense" in times of crisis.

The gatherings are already facing plenty of opposition from locals.

"I have real concerns about that happening. Certainly not welcome here in the city of Vancouver," Gregor Robertson, the mayor of Vancouver, told CTV.

"What upset me is on my timeline, now women saying that they feel quite threatened by the comments made by this man and his supporters," member of Scottish Parliament Deirdre Brock told STV.

There have already been numerous petitions to ban Roosh V from cities and countries around the world — petitions that he appears to mock on Twitter.

Australians are just some of the most recent to express concerns over the blogger, who posted to Twitter about booking his flight there for Saturday.

Roosh V has so far not backed down on his plans.

This video includes an image from Bartek Kucharczyk.