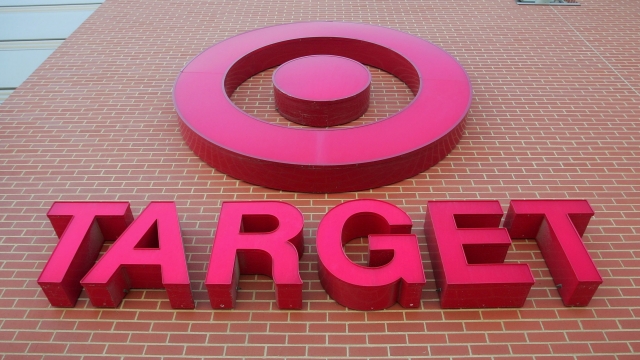 SMS
People Are Boycotting Target Over Its Bathroom Policy
By Ben Lawson
By Ben Lawson
April 22, 2016
Target said customers should use the restroom of the gender they identify with, and everyone seems to have an opinion about the decision.
SHOW TRANSCRIPT

Thousands of people are pledging to boycott Target after the company said its customers should use whatever restroom or fitting room matches their gender identity.

Now the American Family Association has released a petition calling for people to boycott Target. The group's statement reads: "Target's policy is exactly how sexual predators get access to their victims. ... Clearly, Target's dangerous new policy poses a danger to wives and daughters."

The group proposed Target should provide a separate "unisex" facility. More than 189,000 people had pledged their support as of Friday afternoon.

On Tuesday, Target released a statement saying, "We stand for equality and equity, and strive to make our guests and team members feel accepted, respected and welcomed in our stores and workplaces every day."

Target's statement has proved polarizing online with many commenters showing support and others condemning Target's decision.

This video includes a clips from WTVD and images from Getty Images, Marcin Wichary / CC By 2.0 and Mike Mozart / CC By 2.0.