A Giant Stretch Of Sea Near Antarctica Is Now Universally Protected 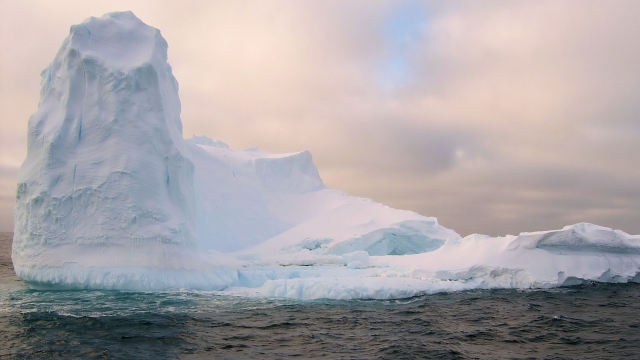 SMS
A Giant Stretch Of Sea Near Antarctica Is Now Universally Protected
By Lindsey Pulse
By Lindsey Pulse
October 28, 2016
Part of the Ross Sea will become the world's largest protected area.
SHOW TRANSCRIPT

Earlier this year, President Barack Obama created the largest protected space on Earth. But now, we've got a bigger one.

A nearly 600,000-mile area of Antarctica's Ross Sea got universal protection on Friday.

The Commission for the Conservation of Antarctic Marine Living Resources announced the decision at a meeting in Tasmania. The European Union and 24 countries, including the U.S., agreed to the deal.

The Ross Sea is known as the "last ocean" because humans have barely touched it. It's home to an estimated 16,000 species.

The new protection bans commercial fishing in most of the sea, but scientists can still catch small amounts of fish and krill for research in some areas.

Protection of the region has been on the agenda for quite some time. It was first proposed roughly six years ago, but Russia and China weren't exactly on board.

But a letter signed by 500 scientists made the difference, and on Friday, the commission unanimously agreed the stretch of sea would be protected.