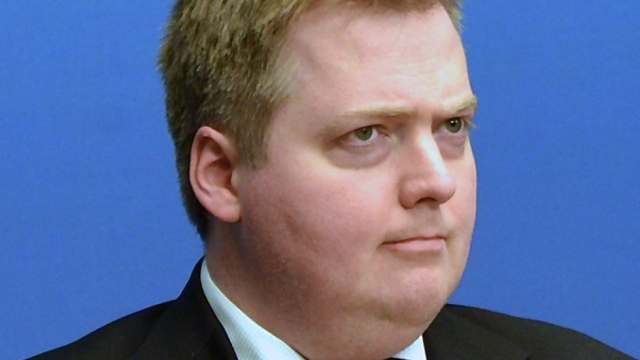 That's about 3 percent of Iceland's population, which would be like almost 10 million Americans showing up to protest.

The Panama Papers leak showed PM Sigmundur Gunnlaugsson hiding funds in offshore accounts. Those could have been used to avoid taxes.

He initially denied wrongdoing and even walked out of an interview on the issue.

"Something is being made suspicious that isn't suspicious," Gunnlaugsson said. "What are you trying to make up here? This is totally inappropriate."

Gunnlaugsson's resignation won't be official until Iceland's ruling party and president approve it.