Organic And Conventional Milk Have A Few (Small) Differences After All 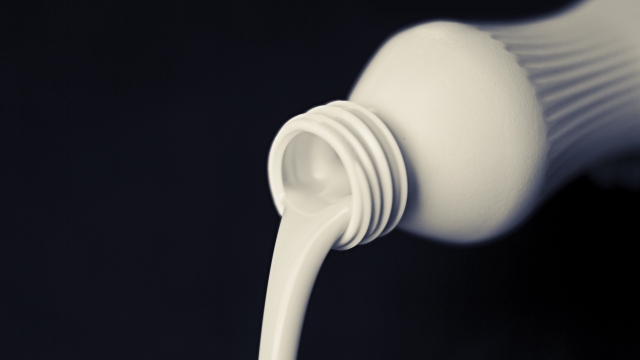 There are a lot of reasons why you might lean toward buying organic food and nutrition is probably a big one. Now, a new study claiming to be the largest of its kind has pinpointed exactly what a few of those nutritional differences are, at least in milk and meat.

The findings largely line up with earlier studies: Organic and conventional milk and meat are nutritionally pretty similar, with a few key differences.

For instance, organic milk was found to have 50 percent more omega-3 fatty acids, and we've been hearing for years that we should consume more of those.

But even organic milk still isn't a great source for omega-3s. You can get your recommended intake by eating a serving of fatty fish a couple of times per week. To do the same with organic milk, you'd have to drink several gallons per day. But every little bit helps, I guess.

The opposite is true for iodine. The study says conventional milk has 74 percent more than organic milk, though whether that's a good thing or a bad thing depends on how much iodine you're getting elsewhere in your diet.

Of course, the study doesn't get into environmental impacts or treatment of animals, but at least it helps clear up one part of what you're paying for with the "organic" label.