Winning That Olympic Medal Is Amazing, But It'll Cost You 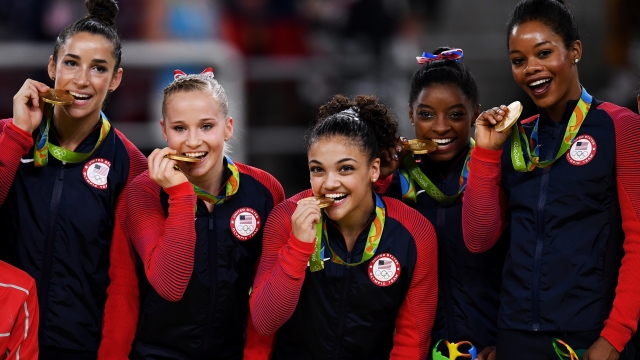 Ah, Olympic medals. They're shiny, meaningful and apparently expensive as hell for the athletes.

But those big Olympian smiles probably change just a bit when the victors realize Uncle Sam is coming.

But luckily, a bill in the House right now would make medals and prize money tax exempt. It's already passed the Senate.