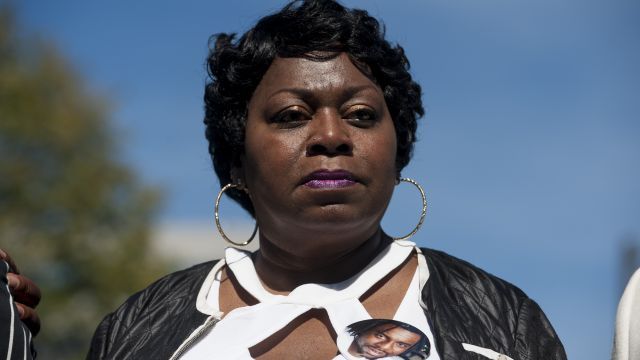 "I told him not to reach for it! I told him to get his hand off it!" officer Jeronimo Yanez said.

Officer Jeronimo Yanez — who shot and killed Philando Castile outside of St. Paul, Minnesota, in July — will face charges, including second-degree manslaughter. County attorney John Choi laid out his case against Yanez during a presser Wednesday morning.

"Philando Castile did not exhibit any intent nor did he have any reason to shoot officer Yanez," Choi said. "In fact, his dying words were in protest that he wasn't reaching for his gun."

Castile's girlfriend streamed the aftermath of his death live on Facebook. That helped the shooting gain a lot of attention and sparked protests in and around St. Paul.