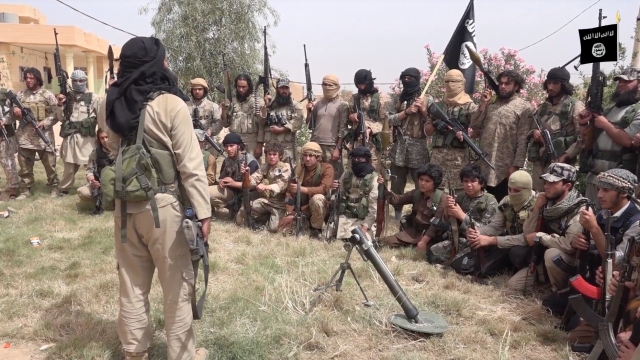 A group of hackers linked to ISIS published a hit list targeting thousands of New Yorkers, but federal officials say this isn't tied to any credible threat.

"Who am I? What am I doing on this list?" one person asked WNBC.

A list posted to the messaging app Telegram apparently contained personal data on about 3,000 seemingly random people; officials say outdated or duplicated information accounts for about a third of that list.

A new report from Flashpoint says ISIS' hacking capabilities have been largely disorganized and ineffective. But the terrorist group is trying to step up its digital efforts: It recently consolidated four separate groups into a single entity, the United Cyber Caliphate.

The FBI is advising people to be cautious, but New York Sen. Chuck Schumer says this is a scare tactic rather than an actual threat.

"Every so often, some group — sometimes it's ISIS, in this case it's not — puts out names to scare people. So far, praise God, there's been no follow-up on any of this," Schumer said.