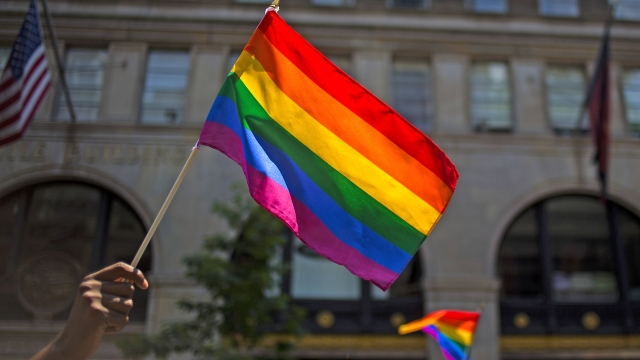 "We rejected fundamentally the absurd notion that being gay is a psychiatric disorder," Gov. Andrew Cuomo said.

The executive actions will ban health insurers from covering therapy that tries to "convince people to change their sexual orientation or gender identity."

The Obama administration recommended a widespread ban in 2015, specifically for young people who might be forced into the practice. (Video via the White House)

"Transgender people know who they are. We don't need to be told and coached how to be someone else. We need to be supported in being ourselves," Jay Davis, with the Environmental Protection Agency, said in a White House video.