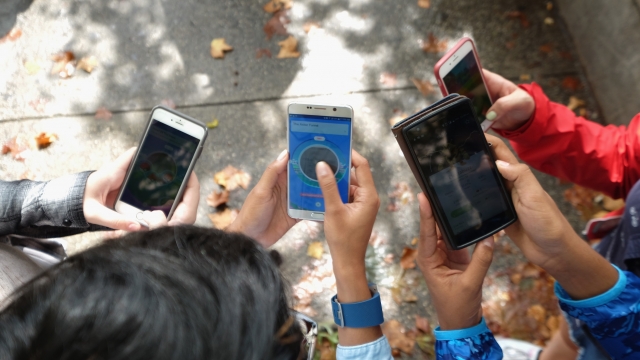 "Pokémon Go" has been a hit with the young and the young at heart. But New York's governor is suggesting that heartwarming appeal might be cause for concern.

New York Gov. Andrew Cuomo says "sexual predators" might exploit the game to take advantage of children and should be legally banned from playing.

In a release on Monday, the governor said, "Protecting New York’s children is priority number one and, as technology evolves, we must ensure these advances don't become new avenues for dangerous predators to prey on new victims."

SEE MORE: 'Pokemon Go' Is The Perfect Metaphor For Our '90s-Dominated Politics

The governor's directive prohibits about 3,000 sex offenders on parole from downloading and using the game. Cuomo also sent a letter to the game's publisher asking for its help in preventing sex offenders from playing the game.

But as The Verge points out, limiting who can play video games could raise concerns about already controversial sex offender registries.

One civil rights lawyer told The New York Times these kinds of limitations could conflict with the constitutional protection of freedom of assembly, saying, "Without any evidence of any existing criminal or sexual activity by sex offenders, vis-à-vis Pokémon Go, this is an overreach."

This video includes images from Getty Images and clips from Pokémon / Nintendo and Niantic.