A New York City Imam Was Fatally Shot In Queens 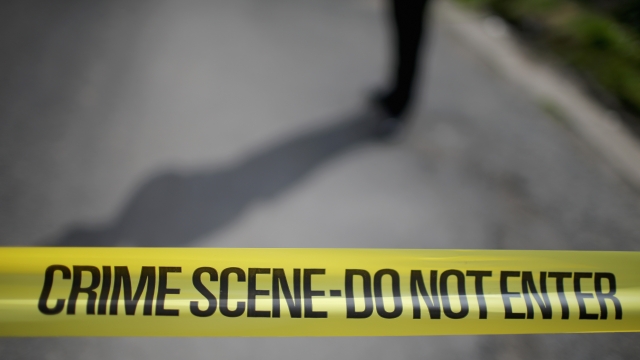 By Matt Picht
August 13, 2016
Imam Maulama Akonjee and Thara Uddin were both shot from behind as they were walking near a mosque in Queens on Saturday.
SHOW TRANSCRIPT

New York City police say an imam and another man were both fatally shot while walking in Queens on Saturday.

"They were approached from behind by what witness and video evidence shows as a male with a medium complexion, dark-colored polo-style shirt, and shorts," NYPD Deputy Inspector Henry Sautner told reporters.

SEE MORE: NYC Has 3 Million Immigrants, And That's Good News For Its Economy

Fifty-five-year-old Imam Maulama Akonjee and 64-year-old Thara Uddin were shot as they were walking away from Al-Furqan Jame Mosque. The gunman fled the scene immediately; both victims were taken to a nearby hospital before they died of their injuries.

No arrests have been made, and police say they don't know the motive for the shooting yet. But the mosque's community, which is made up mostly of Bangladeshi immigrants, say they fear the men were targeted for their faith.

One community member told WCBS: "We feel really insecure and unsafe in a moment like this. It's really threatening to us, threatening to our future."