All Of Tesla's New Cars Will Be Able To Drive Themselves 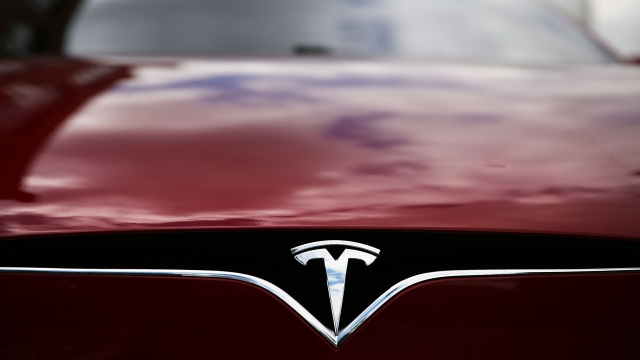 It finally happened — all Tesla cars will now be able to drive themselves.

The company announced the rollout Wednesday. All cars Tesla produces from here on will have self-driving hardware, though the company won't activate it until it's tested more thoroughly.

Tesla's goal is to increase safety on the road. Using a combination of sonar, radar and on-board computers, the cars will be able to detect things humans can't.

Those systems will allow the cars to see "in every direction simultaneously" and detect things beyond human senses.

Tesla isn't the only company in the self-driving world. Google, Volvo and Ford have also announced plans for vehicles that can drive themselves.

The automaker does note some of its cars' autopilot features won't be available while it continues testing. So if you buy one of the new models, don't rely on the car to brake by itself; it won't happen.