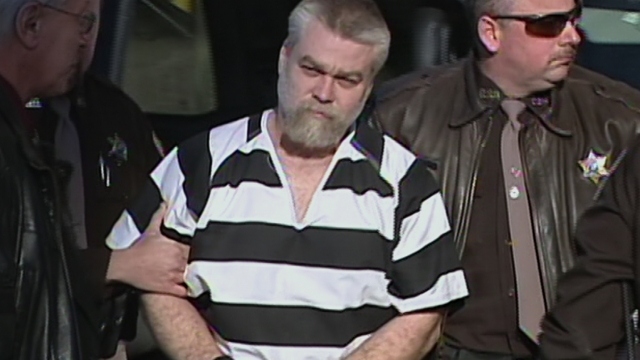 SMS
Netflix To Bring Back Steven Avery For 'Making A Murderer' Season 2
By Grant Suneson
By Grant Suneson
July 19, 2016
Netflix announced its hit true crime show "Making a Murderer" will come back for season two, focusing on the post-conviction process for Steven Avery.
SHOW TRANSCRIPT

Your favorite true crime obsession from last year is coming back for round two. Netflix announced Tuesday it will be taking viewers back to Manitowoc County, Wisconsin, for a second season of "Making a Murderer."

The first season followed Steven Avery, a man who spent 18 years in prison after being wrongfully convicted of rape. He was arrested for murder two years later.

"Making a Murderer" chronicled the story of Avery and his nephew Brendan Dassey as they tried to clear their names. The two were convicted, but the show raised questions about the fairness of the trial.

A Netflix press release said season two will be an "in-depth look at the high-stakes post-conviction process, as well as the emotional toll the process takes on all involved."

There's no release date just yet, but new episodes are already in production.

This video includes clips from Netflix and an image from Getty Images.