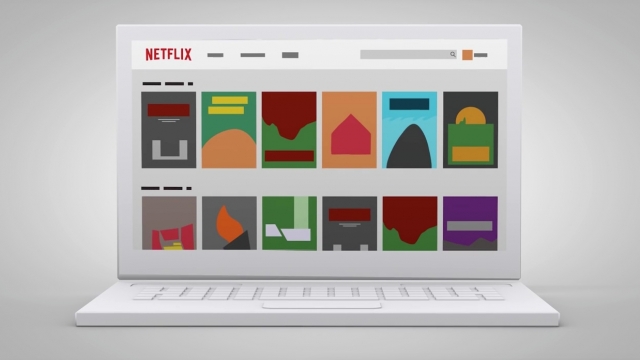 Netflix as a rule has been an avid supporter of net neutrality, pushing providers to treat all content on the Internet equally. So it came as a bit of a shock to learn Netflix has been deliberately downgrading its content on certain mobile networks.

"Did you know that when you watch Netflix on mobile, you get it at 480p? The duopoly is actually delivering your Netflix content at 360p!" John Legere said.

The issue came to light after T-Mobile CEO John Legere accused rival carriers Verizon and AT&T of throttling Netflix streaming. The carriers hotly denied any throttling, and eventually Netflix admitted it had been intentionally lowering the quality on those two networks.

The company claims it caps its transfer rate at 600 Kbps on some mobile devices to prevent consumers from blowing through their data caps. A Netflix rep told The Wall Street Journal that Sprint and T-Mobile were exempt from these caps because they "have had more consumer-friendly policies."

Netflix is planning to eventually give its users more control over their data: A feature set for release in May will let people choose what quality they want their video to stream at.