We All Scream For The Announcement Of 'Stranger Things' Second Season 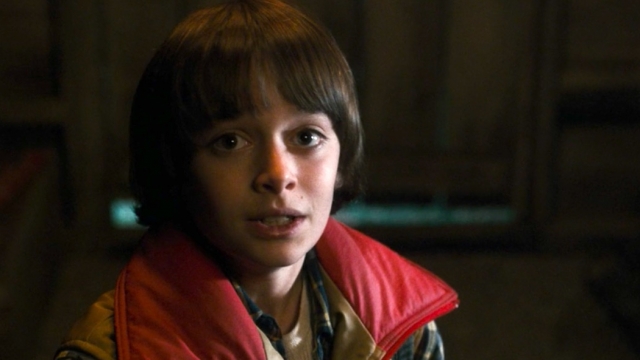 Netflix picked up "Stranger Things" for a second season.

SEE MORE: If We Ever Do Find Alien Life, Here's How It Might Happen

It will pick up exactly one year later in the fall of 1984 in Hawkins, Indiana.

There will be four cool new characters, and we'll be heading back to the Upside Down.

Already thinking about binge-watching season two? We know we will when it drops in 2017.