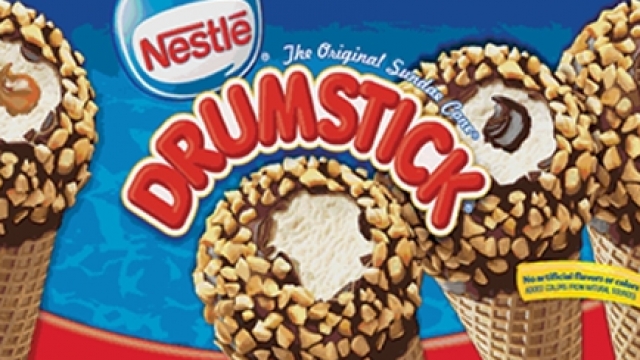 You might want to check the packaging before eating a Drumstick out of your freezer.

Nestlé issued a voluntary recall for some of the ice cream cones because of possible listeria contamination.

Symptoms of listeriosis include fever, muscle aches and gastrointestinal problems. According to the Centers for Disease Control and Prevention, the disease primarily affects older adults, pregnant women, newborns and adults with weakened immune systems.

In the last two months, there have been at least six other food recalls because of listeria concerns.

The more recent listeria recalls have been prompted by processed foods. But in 2011, a listeriosis outbreak linked to whole cantaloupe from a Colorado farm killed 33 people and hospitalized more than 140. The brothers in charge of the farm were sentenced to five years of probation, six months of in-home detention and 100 hours of community service for their role in the outbreak.

The CDC estimates listeriosis kills about 260 people in the U.S. each year.