N.C. Hiker Tied To A Tree Was Assaulted, Officials Say 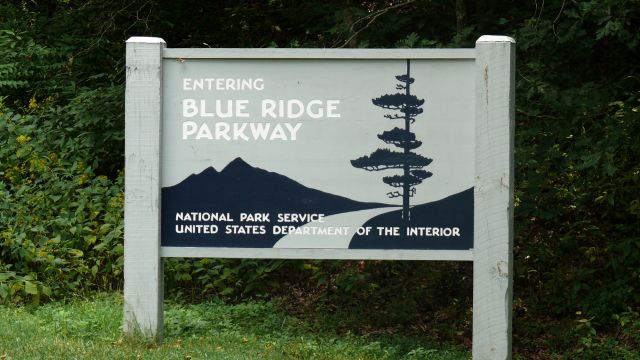 North Carolina officials haven't released many additional details about the missing hiker found tied to a tree last week, but they did confirm she was assaulted and that authorities are looking for a suspect.

The chief ranger at the Blue Ridge Parkway national park confirmed the assault to The Asheville Citizen-Times but added the "information the [National Park Service] is going to release has been released." The park service says it's investigating the attack and wants to protect the privacy of those involved.

The assaulted hiker, a 64-year-old woman who hasn't been named, was released from a local hospital last Thursday, hours after she was discovered tied to a tree near one of the park's popular viewpoints. The park service later described a suspect as a white 50-year-old male with salt-and-pepper hair and an unkempt appearance.

Despite the ongoing investigation, officials say there's no threat to the public and have opted not to close any facilities.

This video includes clips from WITN and the U.S. National Park Service.