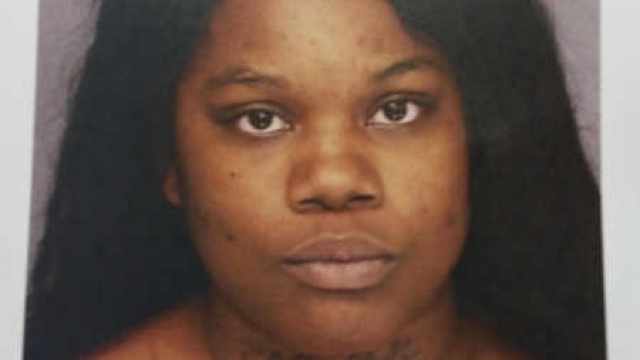 By Ryan Biek
June 26, 2016
Police are investigating how he got ahold of his mother's gun.
SHOW TRANSCRIPT

A 6-year-old boy in New Jersey accidentally shot and killed his 4-year-old brother while playing with his mother's gun.

The boy's mother, Itiyanah Spruill, was arrested Saturday afternoon hours after the incident. Investigators have confirmed the shooting was an accident but said Spruill was home at the time.

The younger brother was rushed to a local hospital for emergency surgery but died of his injuries.

Spruill has been charged with endangering the welfare of a child and a weapons violation and is being held on $310,000 bail.

New Jersey law requires all adults who have guns in homes with minors to store their firearms in locked boxes or disable the guns with trigger locks.

Two women told NJ.com that the two boys didn't usually live in their mother's home and that the older brother is in his grandmother's custody.

"Perhaps it's an accidental shooting, but my question is, how was the gun in the house at all?" a neighbor told WNBC.

Police are now investigating how the 6-year-old was able to get his hands on the gun.

This video includes clips from WNBC, WCBS and WABC, and an image from the Essex County Prosecutor's Office.