Model Citizen? Caitlyn Jenner's Modeling Campaigns Give Her A Voice 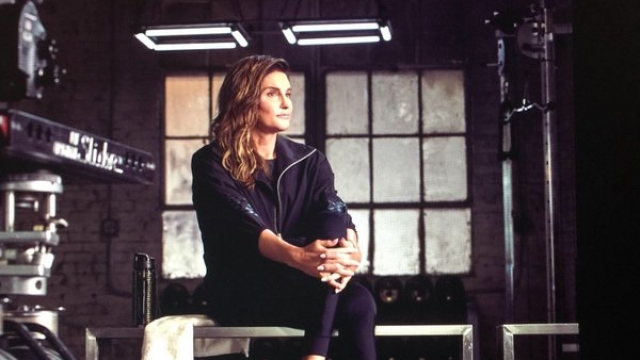 It comes shortly after she revealed she's behind a new MAC lipstick named "Finally Free." One hundred percent of the proceeds from the "rosy nude shade" will go to the MAC AIDS Fund Transgender Initiative.

And while it could seem like another celebrity hopping on another contract, these particular campaigns move the issues of the trans community right to the checkout counter of one the world's largest retailers.

Though Jenner is a polarizing figure in the trans community, as she identifies as a Republican. It seems she's still trying to use her platform to promote acceptance of all differences.

"You know what the best thing is, when you say, 'We each are who we are.' For people to realize that to be able to live your life authentically is the most wonderful gift you can give yourself," said Jenner.

Jenner joins H&M after the company launched a slew of bold campaigns. In the past year, H&M has incorporated a wide array of ages, religions, sexualities and gender identities in its advertisements.

This video includes clips from E! and H&M and images from Getty Images, Twitter and MAC Cosmetics.