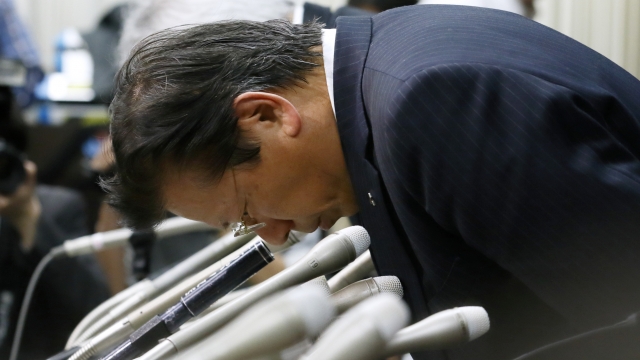 Mitsubishi is the latest automaker to admit to manipulating automotive tests. In this case, it aimed to make fuel economy data appear better than it actually was.

In a press conference Friday, Mitsubishi executives apologized for falsifying data for some 625,000 vehicles sold in Japan.

All the vehicles affected were mini-car models manufactured by Mitsubishi, but some of them were sold by Nissan. Mitsubishi said the fault was discovered during Nissan's in-house testing.

Mitsubishi says it is putting together a committee of experts from outside the company to investigate the issue and determine if it affected any vehicles sold overseas.

Mitsubishi's scandal doesn't appear to be nearly as widespread, but it further damages the public's trust of automakers.

This video includes clips from Mitsubishi Motors and images from Getty Images and Ramiz Rafique / CC By 2.0.