Missing Michigan Woman's Childhood Friend Is Charged In Her Death 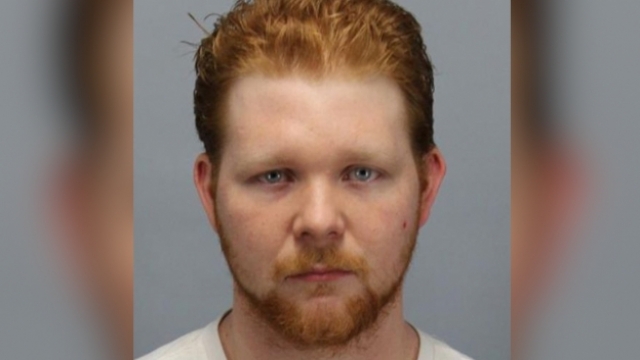 SMS
Missing Michigan Woman's Childhood Friend Is Charged In Her Death
By Ben Lawson
By Ben Lawson
May 6, 2016
Jordan McClanahan has been charged after police say they found the body of Jessica White, a childhood friend, in his attic.
SHOW TRANSCRIPT

Police say the remains of a missing Michigan woman were found in the attic of her childhood friend.

Newsy's partners at WXYZ report 21-year-old Jessica White's family had been searching for her in Troy, Michigan, since they discovered she was missing April 23.

Now, 23-year-old Jordan McClanahan is charged with first-degree premeditated murder and desecration of a body. Authorities say he strangled White with a belt and cut the tips of her fingers off with bolt cutters.

McClanahan is accused of wrapping up White's body and hiding it in the attic of the home he shared with his father. People magazine spoke to police, who say the body was hidden behind a false wall.

The last text White sent before her disappearance said she was with McClanahan, but authorities say he claims he dropped her off in a different part of town later that night.

As of Friday morning, Police haven't released a motive in White's death.