This Pageant Contestant Made An Impact With Her Hijab, Not A Crown 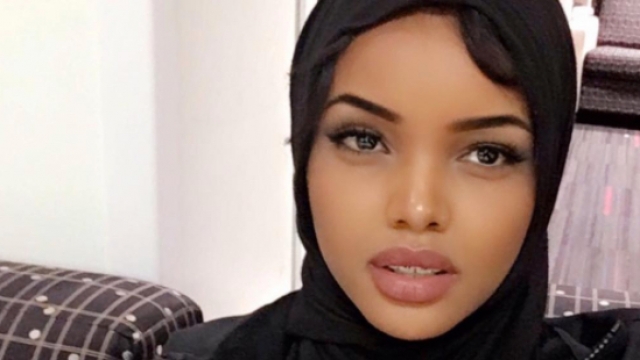 SMS
This Pageant Contestant Made An Impact With Her Hijab, Not A Crown
By Melissa Prax
By Melissa Prax
November 28, 2016
Halima Aden is a former refugee who was born in Kenya.
SHOW TRANSCRIPT

Halima Aden wasn't crowned Miss Minnesota USA. But as the first Somali-American to compete in the pageant, she's already made a big impact.

It's not hard to see what makes this beauty pageant contestant different: She proudly wore her hijab and burkini during the competition.

"I feel like I'm here to bust those misconceptions and stereotypes of Muslim women," Aden said.

Aden is a former refugee who was born in a Kenyan camp.

Despite setting a new precedent for hijab-wearing women in the future, not everyone has been a fan, including Aden's mother.

Share this video if you think beauty pageants should be more representative and inclusive.