Minneapolis Officers Will Not Be Charged In Jamar Clark Shooting Death 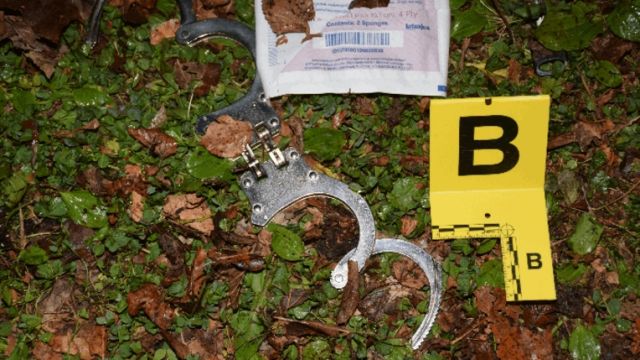 Two Minneapolis police officers involved in the shooting death of a black man will not face charges.

"This case is not at all similar to some of those seen around the country. In Chicago, Cleveland and Charleston, South Carolina. These officers were called upon to respond to a person who had assaulted his girlfriend and interfered with the paramedics who were trying to assist her. These officers did not have a chance to withdraw or negotiate," said Hennepin County Attorney Mike Freeman.

Jamar Clark, who was unarmed, was shot in the head during the November 2015 altercation. Witnesses allege Clark was shot while handcuffed, and some at the scene said the officers didn't need to shoot Clark.

Hennepin County Attorney Mike Freeman argued Wednesday the police investigation proves Clark wasn't handcuffed and had his hand on an officer's gun. Freeman says the investigation found Clark's DNA on the grip of the officer's firearm.

The evidence from the investigation is online for the public to see. Clark's case is one of the few high-profile police shootings this year that hasn't involved a grand jury.

After the press conference, community members expressed their frustration with the ruling.

"The video that I saw did not show a Jamar Clark beating on the door or irate or uncontrollable," a supporter said.

"This is not happening by accident; it is getting worse and worse for black folks to live here," another Clark supporter said.

This video includes clips from Unicorn Media and the Hennepin County Attorney's Office and images from Getty Images.