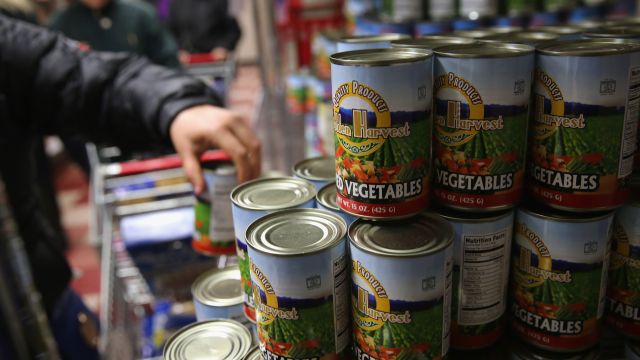 Eleven leaders of the polygamist group the Fundamentalist Church of Jesus Christ of Latter-Day Saints, or FLDS, face charges of fraud and conspiracy to commit money laundering.

According to the U.S. Attorney’s Office, church members in Hildale, Utah and Colorado City, Arizona, allegedly "diverted SNAP proceeds from authorized beneficiaries to leaders of the FLDS Church."

One of the church leaders authorities arrested is Lyle Jeffs. You may have heard of him because he’s been running the polygamist community while his brother – Warren Jeffs — is behind bars for sexually assaulting two girls he reportedly called his "spiritual wives."

All of the defendants arrested Tuesday are expected to appear in court Wednesday.

This video images from Getty Images.