Megyn Kelly Might Also Have A Harassment Complaint Against Roger Ailes 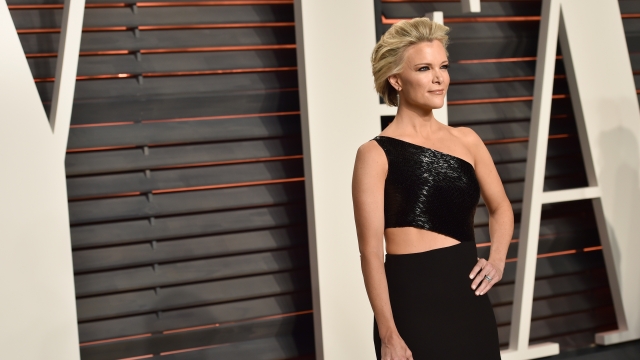 The report from New York Magazine claims Kelly told investigators the Fox News CEO made unwanted advances toward her about 10 years ago. Prior to Gretchen Carlson's lawsuit against Ailes, Kelly had praised Ailes' mentorship.

The report comes after people started speculating as to why Kelly hadn't publicly joined Ailes' defenders, like Greta Van Susteren and Bill O'Reilly.

"I think it's a very sad situation, number one, and I'm just going to say this about it: I've worked for Roger Ailes for 20 years — best boss I've ever had," O'Reilly said on "Late Night With Seth Myers."

This video includes images from Getty Images and a clip from Makers.