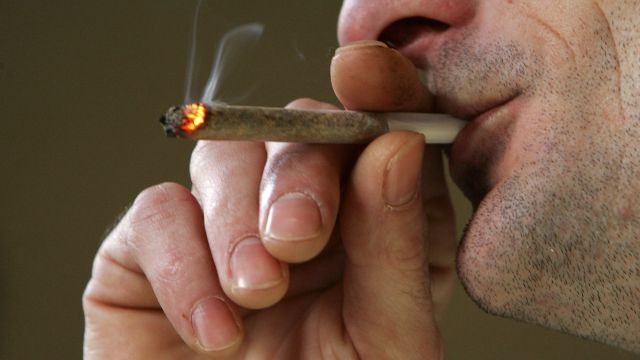 That's according to a new report from Human Rights Watch and the American Civil Liberties Union. The groups looked at drug arrests, convictions and sentences around the country.

To personalize the numbers in the nearly 200 page report, the group shared stories from from people affected by the nation's drug laws in Louisiana, Texas, Florida and New York.

Based on their calculations, there's an average of one marijuana possession arrest every 55 seconds. And the cost of those arrests — from policing to the legal and corrections systems — is over $1,000 every minute.

The study is trying to prove the criminal justice system needs major reform — something that's supported by the Obama administration.

The report includes suggestions for all levels of the criminal justice system, including decriminalizing the possession of all drugs for personal use.