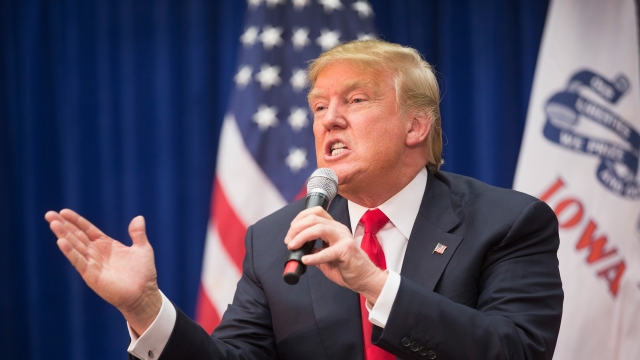 SMS
Man Would Rather Go To Jail Than Remove His Donald Trump Flags
By Katherine Biek
By Katherine Biek
April 8, 2016
A ordinance prohibits residents in this New Jersey town from displaying political signage more than 30 days before an election.
SHOW TRANSCRIPT

A New Jersey man is in trouble with the law for flying Donald Trump campaign flags in his front yard.

Joe Hornick has been flying two Trump flags, similar to this one on eBay, in his yard. That flag features the candidate's campaign slogan, "Make America Great Again."

But Hornick was ticketed last month because a local ordinance prohibits residents from displaying political lawn signs more than 30 days before an election.

And there's still a few months to go before New Jersey's June 7 primary.

A giant sign of Trump drew media attention late last year after it was placed in a Iowa resident's back yard. But there's no word if the resident got in trouble for it.

Besides jail time, Hornick could also face a fine of up to $2,000. His court date is set for later this month. 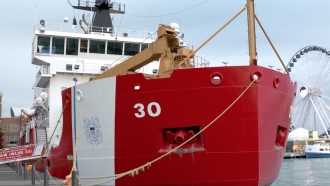