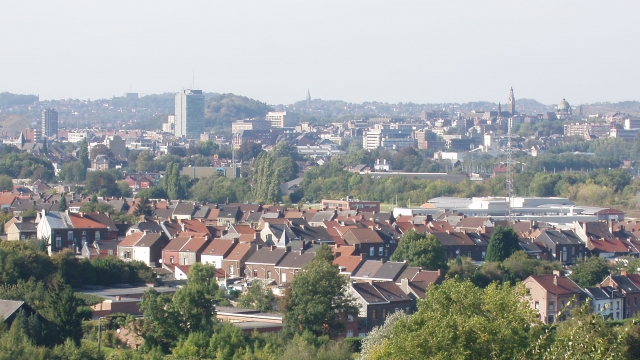 Belgian police shot and killed a man armed with a machete Saturday after he attacked two police officers.

The two officers were assaulted while standing guard outside a police station in the city of Charleroi; their injuries are not life-threatening, but one officer was taken to the hospital for serious cuts to the face.

SEE MORE: Why Belgium Has A Homegrown Terrorist Problem

Belgian Prime Minister Charles Michel said terrorism appears to be the likely motivation for the attack. According to police, the attacker shouted "Allahu akbar," or "God is greatest" in Arabic, during the incident.

Belgium has been in a state of heightened security since several bombings killed 32 people and wounded over 300 more in Brussels back in March. The terrorist group ISIS claimed credit for that attack.