Man Killed With Ax After Fight Over Lottery Tickets And Beer 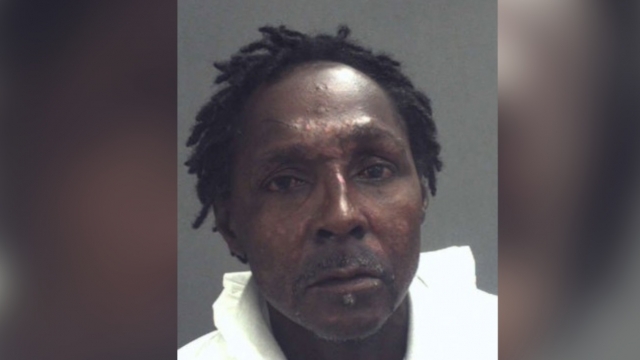 SMS
Man Killed With Ax After Fight Over Lottery Tickets And Beer
By Eugene Daniels
By Eugene Daniels
April 9, 2016
Joseph Robinson was arrested in Orange County on murder charges. He's been arrested more than 40 times in the county.
SHOW TRANSCRIPT

Authorities in Florida have arrested Joseph Robinson after they say he killed another man with an ax Friday.

Witnesses say the two men got into an argument about lottery tickets and beer. They say Robinson got an ax and then attacked John Stubbs.

"He came up behind the truck and 'woop, woop' twice," one witness told WFTV. Another, who says she is related to the Stubbs family feels justice will be served and added, "It's a shock. We're still trying to cope with it and deal with the situation right now.

According to WFTV, Robinson has been arrested more than 40 times in Orange County on different charges, including robbery and drug charges.

Robinson is being charged with first-degree murder with a weapon and is being held without bond.

This video includes images from the Orange County Sheriff's Office and clips from WOFL and News 13.