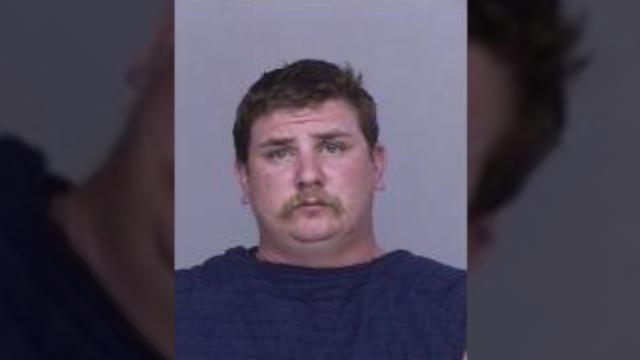 A 25-year-old man has been arrested in Minnesota after the body of a missing 5-year-old girl was found in a wooded area.

An amber alert was issued for Alayna Ertl Saturday morning after her mother discovered she wasn't in her bed in their Watkins, Minnesota, home. Her family told officials she was last seen about 2:00 a.m. when the parents put her to bed.

Also missing from their home was a family friend — Zachary Anderson, who is now the primary suspect — along with a pickup truck belonging to the girl's father.

"It sounds like he stayed there on a regular basis. This was not the first time. He's been there multiple times," said Meeker County Sheriff Brian Cruze.

Thanks to the GPS on Ertl's dad's cell phone, which was left in the truck, investigators were able to track the truck to another county in Minnesota. From there, the suspect's trail led them to a third county and a location about 80 miles away from the family's home.

"When you look at other abduction cases, often times the abduction will happen in one place, and the investigation will lead you elsewhere," Cruze said.

Investigators arrested Anderson and found the missing truck in the same county as Ertl's body. Police have not said how she died.