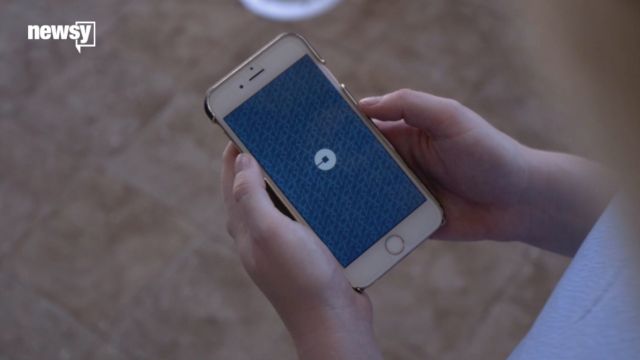 SMS
Libertarians Love Uber — Here's Why
By Kate Grumke
By Kate Grumke
May 30, 2016
Free-market capitalists see a winning argument in debates over Uber and other parts of the sharing economy.
SHOW TRANSCRIPT

We're in Orlando, Florida, for the Libertarian Party Presidential Nominating Convention. And here, like a lot of cities in the U.S., if you want to use Uber, the rules are a little different than what you might be used to. And that's because the company had some trouble with the city when it was first trying to move in. So if that's something that frustrates you, you might be a secret Libertarian — at least, according to one of the presidential candidates that we talked to.

"The sharing economy is a brilliant way to introduce people to these concepts," candidate Austin Petersen told us. "When you say 'share economy,' of course the sharing is happening voluntarily. And there's a mutual exchange for a mutual benefit. That's free-market capitalism."

A lot of people here we've talked to have told us one of the biggest problems the party faces is that it's not easy to get a quick, simple explanation about what Libertarians believe. But Uber might be an easy way to explain that to young progressives.

"The free-market economy is much more powerful than regulations," Petersen said. "That's why we have black markets. Trying to overregulate the economy or trying to stop people from engaging in certain kind of transactions will always be overridden. People tend to do what they want to do no matter how much the government tries to regulate it."

Of course, there have been some downsides to lack of regulations, like surge pricing, lax background checks and dissatisfaction with employee policies.