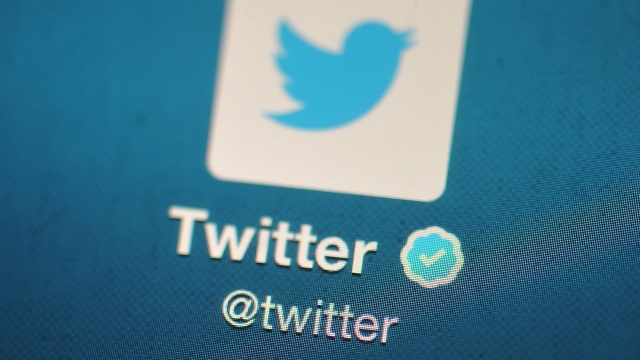 SMS
Latest Twitter Tweak Creates Team To Cut Down On Online Abuse
By Eugene Daniels
By Eugene Daniels
February 9, 2016
This is another attempt by the tech company to help Twitter become a safer place for users.
SHOW TRANSCRIPT

On Tuesday, the company announced the creation of the Twitter Trust & Safety Council. The group is made up of more than 40 different organizations and safety experts and will help create Twitter policy that cuts down on online abuse.

In a press release, Twitter said, "With hundreds of millions of Tweets sent per day, the volume of content on Twitter is massive, which makes it extraordinarily complex to strike the right balance between fighting abuse and speaking truth to power."

This is just another attempt by the tech company to help Twitter become a safer place for users, while making sure it's not trampling on freedom of expression.

Just last week, Twitter shut down more than 125,000 accounts for promoting or threatening terrorist attacks, many of those in support of ISIS.

And in December, Twitter updated its abuse policy focusing more on "hateful conduct," saying, "Twitter will not tolerate behavior intended to harass, intimidate or use fear to silence another user’s voice."

There's no word yet on when the new council will roll out any new policies.