Kelly Osbourne Is Being Sued By Her Dad's Alleged Mistress 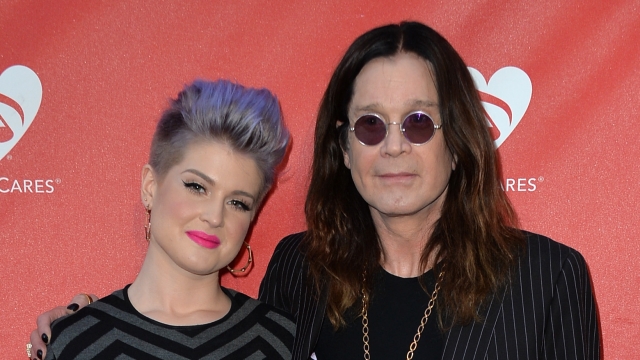 Kelly Osbourne is being sued by the woman her father allegedly had an affair with.

TMZ reports Michelle Pugh is saying Osbourne "slut-shamed, bullied and harassed" her when she sent out several tweets about Pugh after news of the alleged affair broke.

SEE MORE: Ozzy Osbourne Speaks Out After Split From Sharon: 'I Have Been Sober'

Pugh says she met Ozzy Osbourne through her career as a celebrity hair stylist. She told People, "My relationship was more with this really nice, sweet, funny and cool guy."

Pugh claims Ozzy Osbourne broke off their three-year affair in May of this year. He recently said he was receiving treatment for a sex addiction.

Pugh seemed to describe their relationship as romantic. But a statement from a spokesperson for Ozzy Osbourne suggests that the rocker didn't feel the same way.

He and his wife, Sharon Osbourne, separated earlier this year, but Osbourne said their marriage was "back on track" last month.

Kelly Osbourne has yet to comment on the lawsuit.

This video includes clips from CBS / "The Late Late Show" and Time and images from Getty Images.