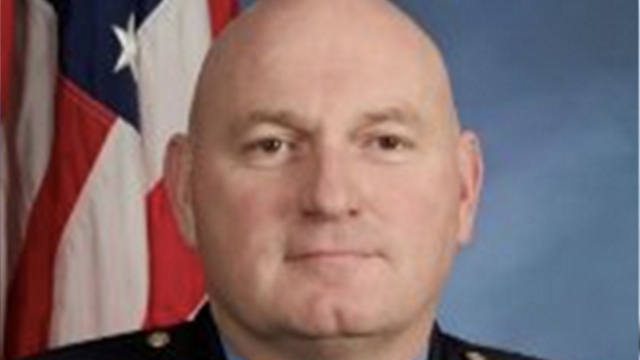 A Kansas City, Kansas, police captain was shot and killed Tuesday while responding to a reported drive-by shooting.

Newsy's partners at KSHB report the caller said multiple people were shooting at him from a vehicle.

Officers arrived at the scene, and the suspects reportedly crashed their car into a fence before fleeing the area.

Authorities say Melton was pursuing the suspects when he was shot.

Police Chief Terry Zeigler tweeted the news of the shooting around 2 p.m. Community members and police stations reached out with their condolences.

"We just want to ask for the thoughts and prayers of Capt. Melton's family and for our entire police department right now and for our community, " mayor Mark Holland of the Unified Government of Wyandotte County said.

This is second time in less than three months that a Kansas City, Kansas, police officer was shot and killed. Detective Brad Lancaster was killed May 9 while pursuing a suspect.

This video includes clips from KSHB and images from Twitter.