Japan Accepted Less Than 1 Percent Of Refugee Applications In 2015 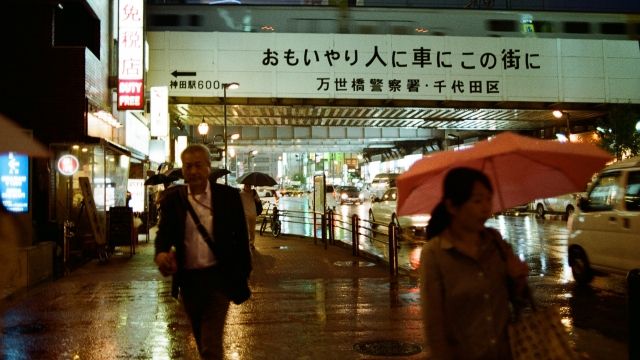 Japan's refugee application process is rigorous — the country only accepted less than 1 percent of refugees in 2015.

That number comes from Japan’s Justice Ministry. Out of 7,586 applicants, only 27 were accepted.

Japan saw refugee applications double in 2015. Officials told local media that boom was due in part to the number of Indonesian applications rising by more than 950 from 2014.

And asylum seeker acceptances more than doubled. In 2014, only 11 were approved. (Video via United Nations High Commissioner for Refugees)

Japan's refugee application process doesn't accept war refugees and is said to be the strictest among developed nations.

But Japan still gives economic support to Syria and other war-torn regions. Japan's parliament reportedly approved an additional $350 million in aid for Syrian and Iraqi refugees.

Japan received the most applications from Nepal but accepted none of the 1,768.

This video includes images from Getty Images and Asian Development Bank / CC BY 2.0.